The History SWS were established in Lancaster in Lancashire in 1985 manufacturing physical security products, mainly shutters. The company saw rapid growth and moved in 2000 to the current premises at Claughton, near Lancaster, and is the main manufacturing base. In 1997 they commenced production of the SeceuroGlide insulated roller garage door using the expertise acquired in the 12 years of security shutter manufacture. In 2001 they launched the low headroom version of the SeceuroGlide, the Compact, which needed just 205mm of headroom. There followed other developments in the security product range and then, in 2007, the SeceuroGlide Excel was launched. This was the only Police and Insurance approved garage door on the market and received the ‘Secured by Design’ award. SWS UK launched the SeceuroGlide Sectional garage door. This sectional garage door is available both insulated and uninsulated. 2013 saw the introduction of the Seceurosense garage door operator which offers users more features than ever before. SWS acknowledge that there success is largely down to the excellent distributor network which Lakes Garage Doors is proud to be a part of. The Products SeceuroGlide Garage Doors This roller door was one of the first of its type in the UK. It is described as insulated, but, as with all roller doors, only nominally so when compared to insulated sectional doors. SWS turned this door from a generic product to something unique by introducing there own detailed changes: Firstly, to the way that the locking mechanism operates. This is basically the manner in which the curtain attaches to the axle. This has since undergone several further changes, the last in 2013. Secondly, to the electronic control board. Again; this has seen several changes over the years mainly to accommodate the third change; different safety devices such as photo-cells and safety edges. By making these changes, SWS has kept the SeceuroGlide at the forefront of this type of roller garage door. SeceuroGlide Compact Garage Door The Compact, introduced in 2001, was to make the SeceuroGlide available for garages with a limited amount of headroom. The Compact uses a narrower lath width to allow for a more compact coil, hence the name. A standard SeceuroGlide has a coil of 300mm and 350mm on some of the larger doors. The Compact coil is housed within 205mm. This door is only available in single garage door widths up to 3000mm. SeceuroGlide Sectional First introduced in 2010 the Sectional door was manufactured using components sourced from European manufacturers. This door has undergone a large number of changes and improvements since the launch. The unique selling point for SWS is that, unlike other manufacturers, every door is made to measure down to the last millimetre. ...More

Designed And Manufactured In The UK 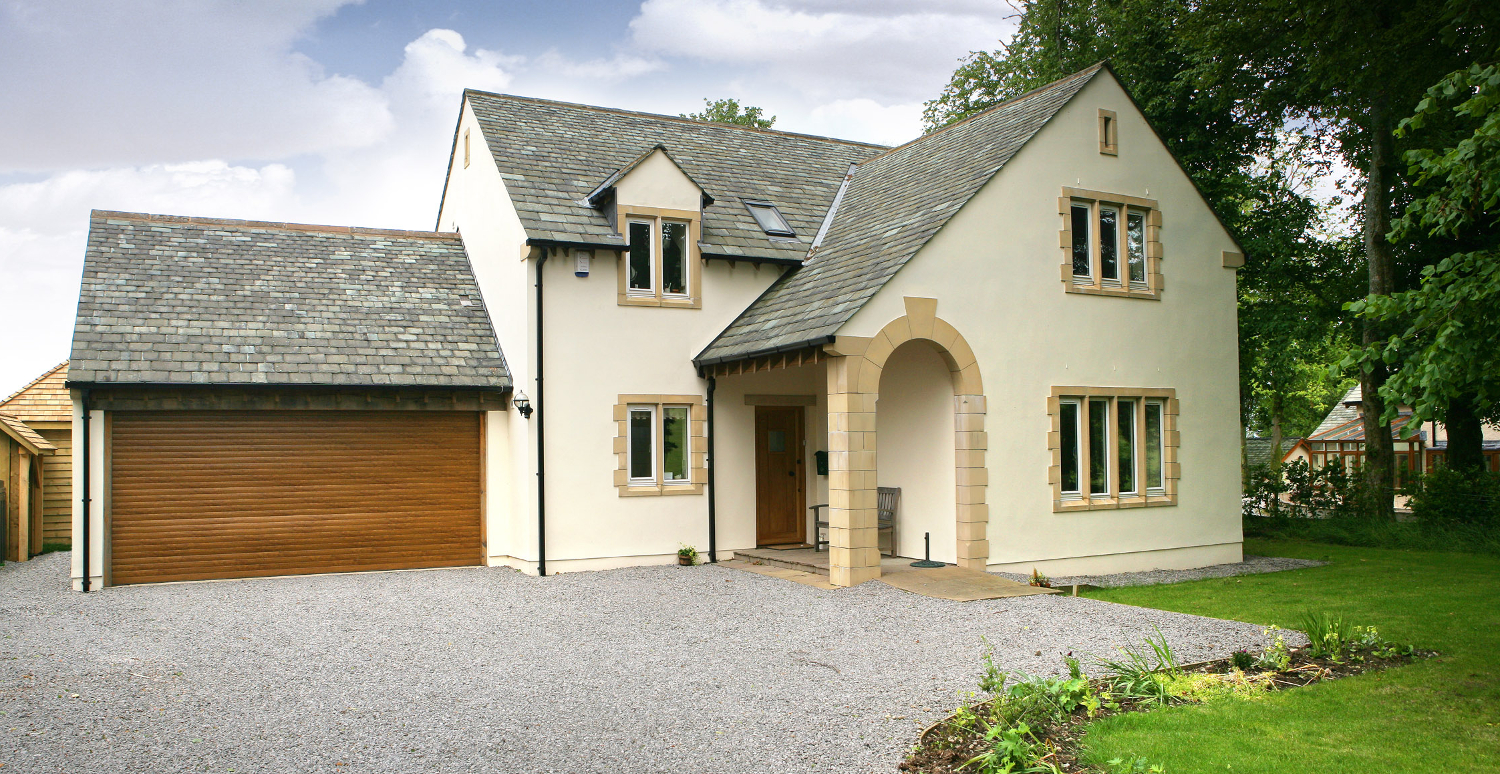 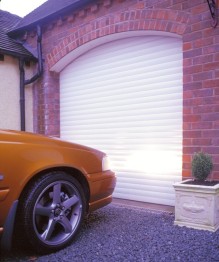 The SWS SeceuroGlide has kept its place as market leader for insulated roller garage doors...